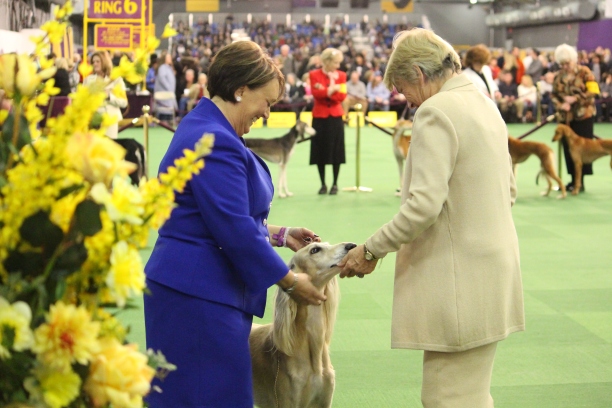 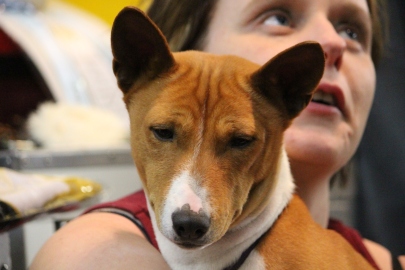 Phoenix aka R.B. aka Ricky Bobby

R.B. aka Ricky Bobby is an incredible dog that has endured the maltreatment received in a puppy mill. Rescued by the humanesociety. Rehabilitated by a beautiful woman. See this and change your outlook in life. Don´t buy dogs from pet shops. Go to shelters to find a treasure.

Indonesia.  This mulatto who is now president of the United States of America still thinks joking around the fact that he ate dog meat when he was a boy in Indonesia is stuff to make us laugh.  I don’t know the sycophants who laugh at his jokes but these quotes are in poor taste.  This is the United States of  America where eating dog meat or any other “exotic” meat is not the norm.

Talking about Sarah Palin’s guest-host role at the “Today” show on NBC he said: “What’s the difference between a hockey mom and a pit bull?  A pit bull is delicious.”

Quoting  his stepfather: “My stepfather always told me it’s a boy-eat-dog world out there.”

Why would anyone laugh at these insensitive remarks?  If you look at the list of some of those present at the White House Correspondents’ Dinner,  I’m sure you will not be surprised why this mulatto behaved this way.

Politicians and actors.  It’s funny both are quite alike.

Barack Obama or Mitt Romney…Who loves dogs the most?

This cartoon by Joe Heller, Green Bay (Wis)Press-Gazette is for those who did not know the background of these two men who are vying for the presidency of the United States.   See previous post titled,  “Who Loves Dogs the Most?”

Neither one seems to care about the welfare of animals.  Need I say more?

Sent from my  dUmb iPad

From Santiago de Cali, Colombia with love and peace to all. 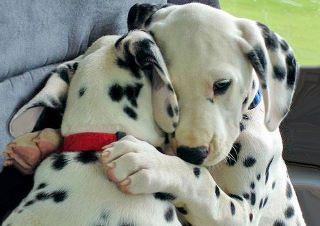 Sent from my dUmb iPad. The Mosquitos are feasting on me. Get me out of here. It’s a war zone, with Mirages flying over the northern section of Cali, and soldiers holding machine guns at the ready at military checkpoints. Yesterday we participated in a police trap of motorcyclists.

Pictures taken but will probably not be posted.

I’m Coming for a Cuddle

On American Airlines Flying to DFW with Two Beneath the Seat

These were the friendliest passengers on the flight to DFW.  They were extremely well behaved.  If only the human children were like this.